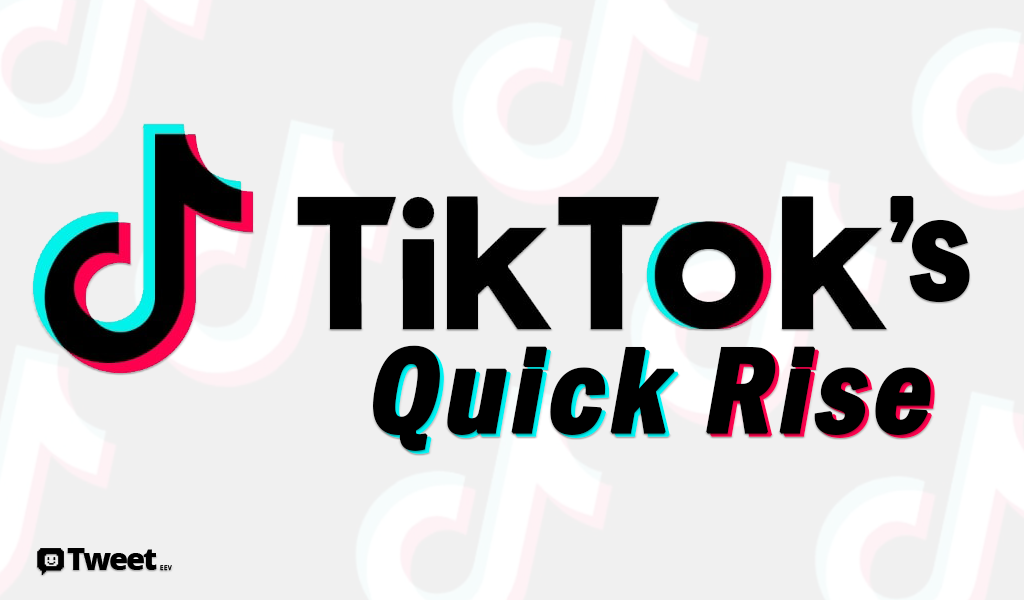 There’s a new app in town, and it could be the biggest threat that Snapchat has been faced with since Zuckerberg stole the Stories feature.

TikTok is owned by ByteDance, located in China, and it allows its users to share and create short videos, similar to the type of format you can find on Vine and Snapchat. Vine, however, closed up shop a couple of years ago after Twitter bought it.

TikTok has pretty lax copyright agreements, which means that its users can lip sync to lots of popular songs while creating unique music videos. TikTok was first launched in China in 2016, and to help its popularity expand to the U.S., the same company bought another app called Musical.ly, which was then combined with TikTok.

Since ByteDance launched the revamped app in August, it has grown exponentially, with Apptopia claiming that it grew by 30 million users in just three months. These days, TikTok has an eye-watering 500 million monthly active users, and when you compare this with Twitter’s 326 million, it’s pretty impressive.

Snapchat doesn’t share monthly metrics. However, it has been in decline for a while now and doesn’t have a number anywhere near this to show. App Annie, a research firm, noted that TikTok was ranked number 4 worldwide in terms of downloads with Google Play and iOS in 2018, and currently is ranked number one on iOS.

ByteDance isn’t just using TikTok to take aim at other social media websites. It recently announced that it plans to release a video messaging app called Duoshan, where your videos will disappear after three days.

Obviously, you can draw comparisons to this and WeChat, as well as Snapchat. While initially, it’s only going to be released to the Chinese market, there’s no doubt that at some point, the company will attempt to take it further.

Snapchat is just one of many social media websites that are keeping a close watch on TikTok’s sudden rise, and as a way of combatting this new rival, it recently announced the addition of a lip-syncing challenge feature.

When it comes to Facebook, there seems to be no threat – for now. In fact, Facebook seems to be taking the high road for now, undoubtedly with the intention of drawing its most important cards later on down the track. In the meantime, it’s Snapchat that really needs to worry about where it stands in terms of relevance and popularity.

A Facebook spokesperson claimed that the newly presented competition is welcomed and a great way to offer customers a diverse range of social media sharing features. They also said that Lasso, a standalone Facebook app, is looking forward to gaining a bit more traction in the future, as it gathers information on what its users really want.

Right now, TikTok does not have a revenue model that allows it to make money through paid ads. However, some brands have already jumped on the bandwagon and used it to promote their products through influencer marketing campaigns.

Currently, its biggest revenue source is through in-app purchases, where TikTok users can buy things like digital gifts and emojis, that they can then share with close friends, as well as their followers.

While it may feel like the writing is on the wall in terms of TikTok’s impending reign, not everyone is so sure. This is one of the many reasons why TikTok is one to watch, as rival social media groups break a sweat coming up with ways to keep their existing clients close.